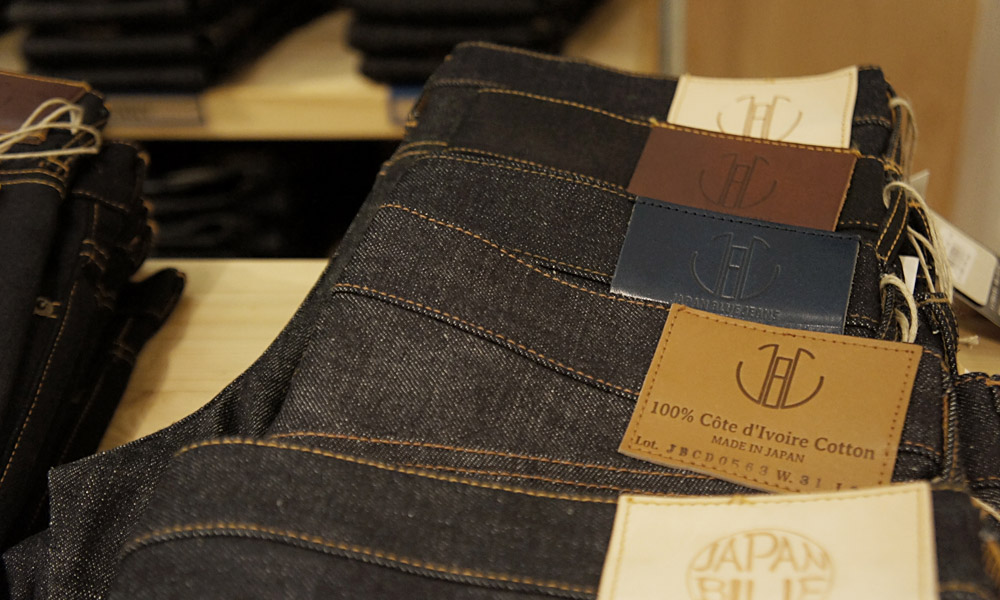 A Brief History Of Japanese Denim

Japan is known for its strict cultural practices. So how and when did denim wear become a popular clothing style in the nation? With the help of Cult Edge, we dive deeper into the origins of Japanese denim.

It started after World War II. When American soldiers left behind their belongings, the Japanese sold them to the street markets. Out of these items, jeans attracted a lot of attention. Nevertheless, denim wear was not yet a popular clothing item of choice in the culture.

Initially, in the second half of the 19th century, jeans were intended for occupations like mining in the US. But in the 1950s, denim wear started to gain popularity among other nations. It did not take long before the fashion took to the streets and into the screen.

By 1955, the outlaw, James Dean, was featured in the “Rebel Without a Cause” film wearing jeans. This solidified the attire as a sign and attitude of rebellion. During the same period, many Japanese looked to the American culture for inspiration on elements of a more forthcoming and free lifestyle.

Music, film, clothing, and motorbikes were a great source of this inspiration. Among the standard counterculture elements picked up by the Japanese was denim wear. Most wealthy young and other individuals who aimed to rebel against the established Japanese culture bought their jeans from US manufacturers.

The most popular jeans exported to Japan from America were the Levi jeans created by Levi Strauss. It did not take long before the tabloids used the term “Taiy?zoku” to describe the clothing line that was becoming famous fast.

Eventually, the global adoption of denim wear inspired mass production techniques around the late 1960s. As a result, the cost of the jeans was reduced, but the quality suffered as well. Once some Japanese noticed the loss of quality in US products, they decided to make their denim.

When Japan started to manufacture their denim line, they aimed to produce better quality products than those from the United States. Hence, they used the traditional shuttle looms of the Toyota Automatic Loom Works Japanese company.

This Toyota subsidiary shuttle looms interweave weft and warp threads by looping the warp thread back and forth on the loom. This is then threaded through the weft in a unique process that gives the jeans a resilience and texture that is hard to achieve using modern technology.

It took the textile company Kurabo eight attempts to get the first-ever Japanese denim factory right throughout history. The fabric, made in 1972, was called KD-8. Today, Kurabo’s location, Kojima, stands to be the epicenter of Japanese denim.

The Big John brand followed one year later with a Japanese version made denim called the M-Series. However, they used the KD-8 fabric to make their jeans. The Japanese iconic denim brand followed suit in 1979 with their Studio D’Artisan denim brand created by Shigeharu Tagaki.

Other brands that joined the trend to form the “Osaka 5” include Deime, Fullcount, Evisu, and Warehouse. Osaka 5 has created a unique style of denim material used as the cultural denim base standard.

Denim from Japan is a whole different level

Today, the denim quality produced by Japan has surpassed the American standards by far. More brands that join the Osaka 5 continue to produce jeans with excellent attention to detail and textile quality. Now Japan has some of the best manufactured and produced jeans in the global market.

With its expansive manufacturing base, the world is now catching up to the Japanese denim’s craftwork. So, if you want a nice pair of denim jackets or jeans for yourself, go for the classic brands to find an authentic Japanese piece.