I think it’s fair to say that I have recently developed a huge crush on Citizens of Humanity! It wasn’t always like this though. Back in the day when I was first getting into premium denim (around 10 years ago), I was mainly into brands like Rock & Republic and Diesel, purely because they were the most fashionable and on trend. I would go as far as to say that I considered Citizens to be quite mature and ‘mom jeans’ style, as I did 7 For All Mankind, many moons ago.

As the years have gone on though, I have noticed how much of a game changer Citizens of Humanity has become. I found them to be in the back seat for quite a while, but I did start getting into the brand when they created their Avedon cut and I found it in about 2010! I fell in love with those jeans that I had as they were incredibly comfortable and soft, but I still wouldn’t say that I had fallen in love with the brand entirely.

At the end of 2012, Citizens came out with their Rocket cut and they brought it out in a Leatherette which was stunning! These were my second pair of their jeans and I wore them a huge amount! Not only was the denim coating just like leather, but the cut was incredible! The Rocket was that perfect high rise skinny that everyone craved at that moment! I can now say that it’s still probably their best seller (next to the Avedon) today! I see so many celebs in them and I still wear that pair!

So as these jeans had put Citizens of Humanity on the radar for me as a brand to watch, I paid close attention to the other washes they were releasing and I ended up really liking them. I felt like the brand had done a complete 360 and instead of being in the back seat, it was now in the drivers seat of a race car!

Over the past year, the brand has exploded with celeb after celeb wearing their jeans, bloggers and everyone alike opting for them! The Rocket cut is the ultimate jean, but not only am I in love with the washes it now comes in (like Crispy, London Calling, Byron Bay and more), I have began to fall for their other cuts too! I now have the Corey boyfriend jean in Outpost and the wash/attention to detail on those is outstanding!

I now take a look at what’s new in every single day on places like Shopbop and Revolve just to see what new styles Citizens of Humanity are bringing out! They even now have a Rocket Crop which I can’t wait to try in Summer! The overall point of this post is that I think Citizens of Humanity deserve a well earned mention on The Jeans Blog for their change around and making themselves into a truly innovative brand! So many gorgeous washes and perfected cuts, what more can you want? You can buy their current collection online at Shopbop by clicking here and online at Revolve Clothing by clicking here. 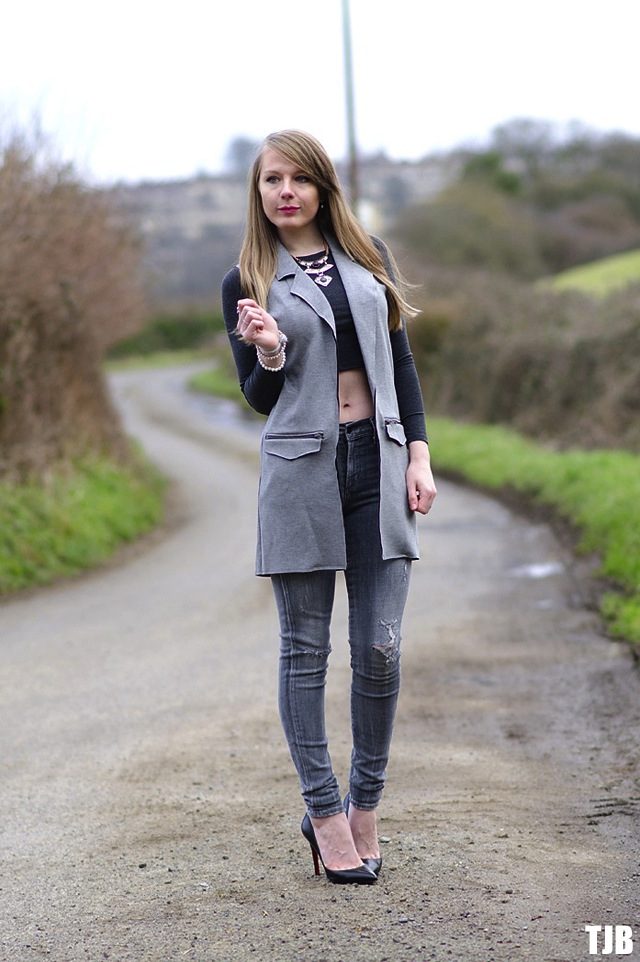 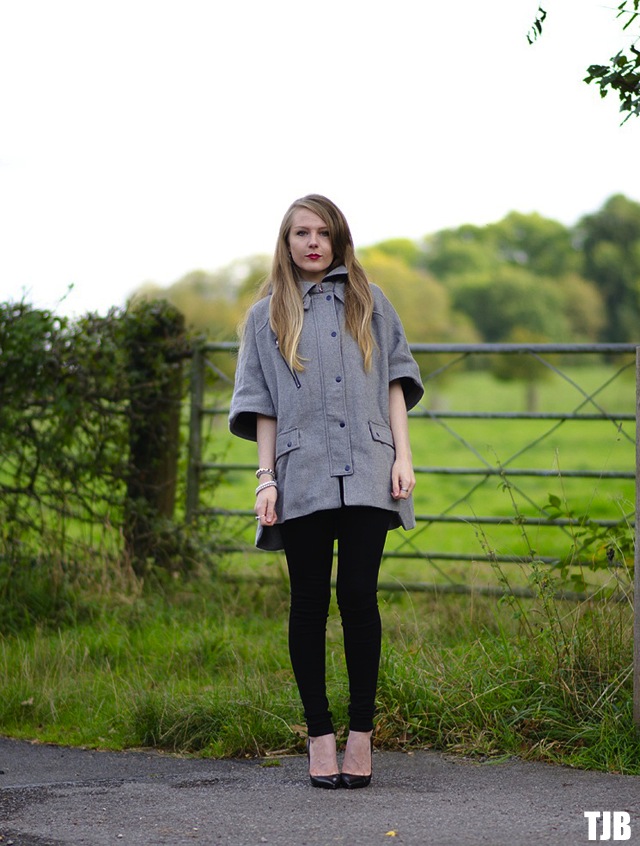 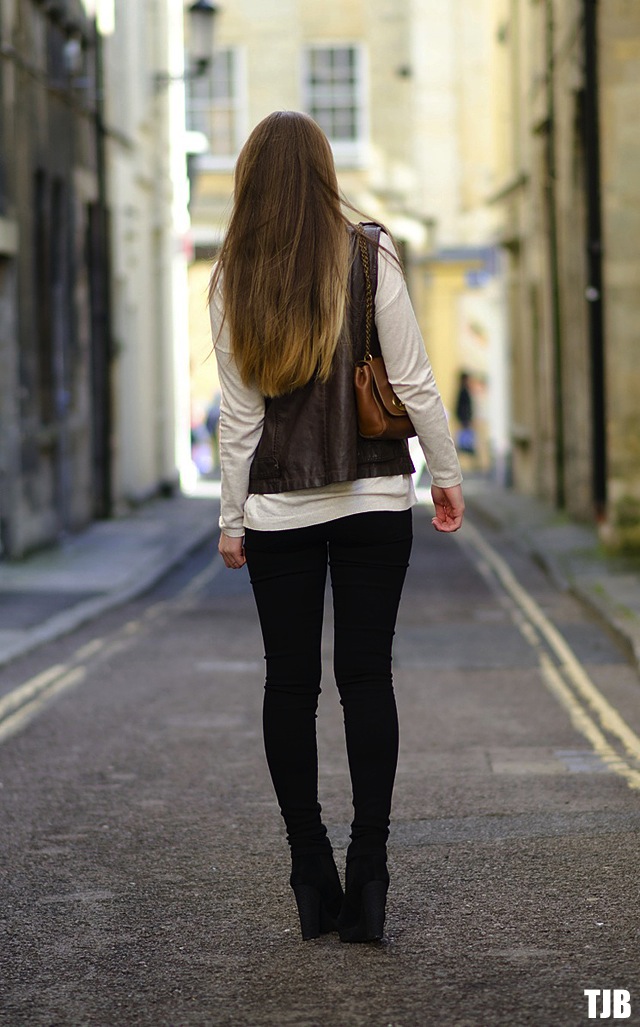 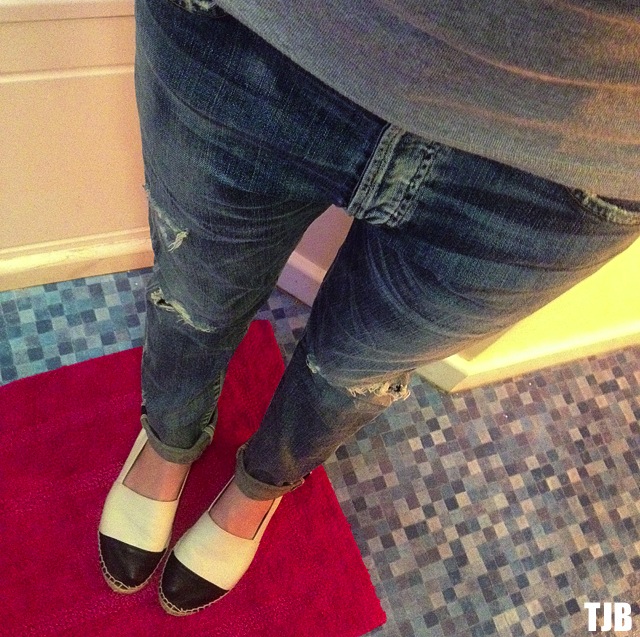 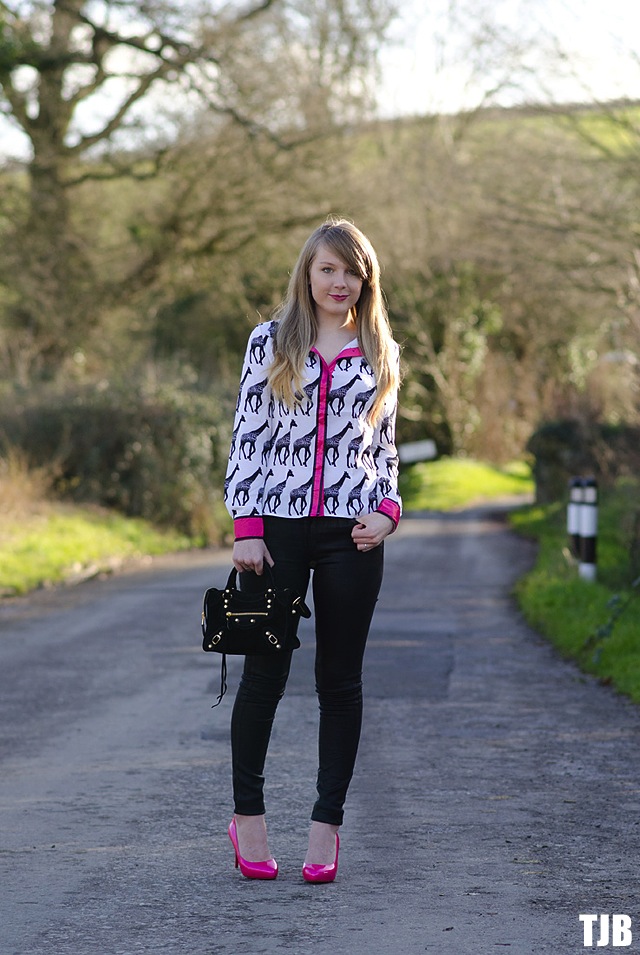 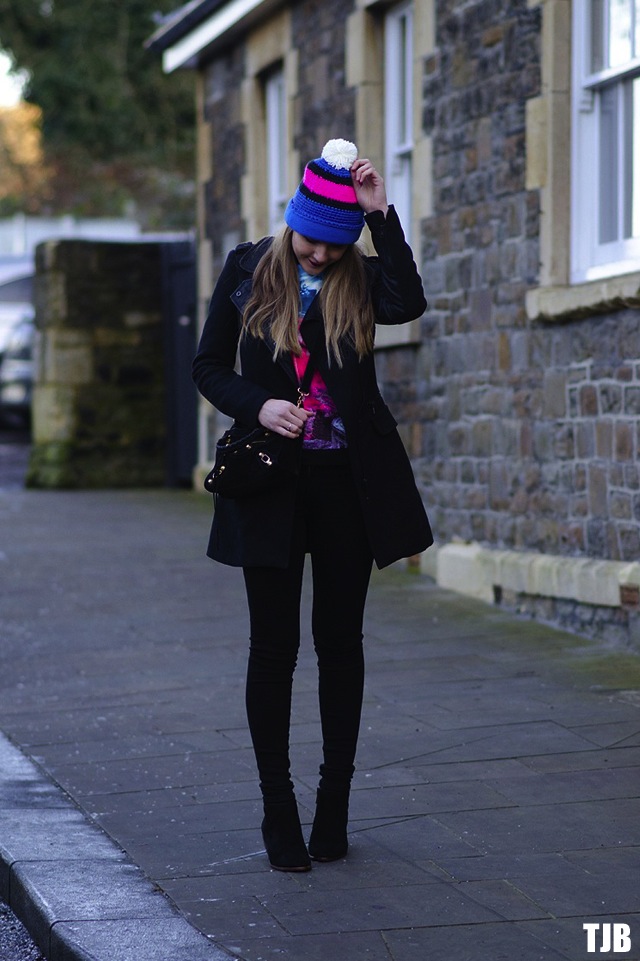