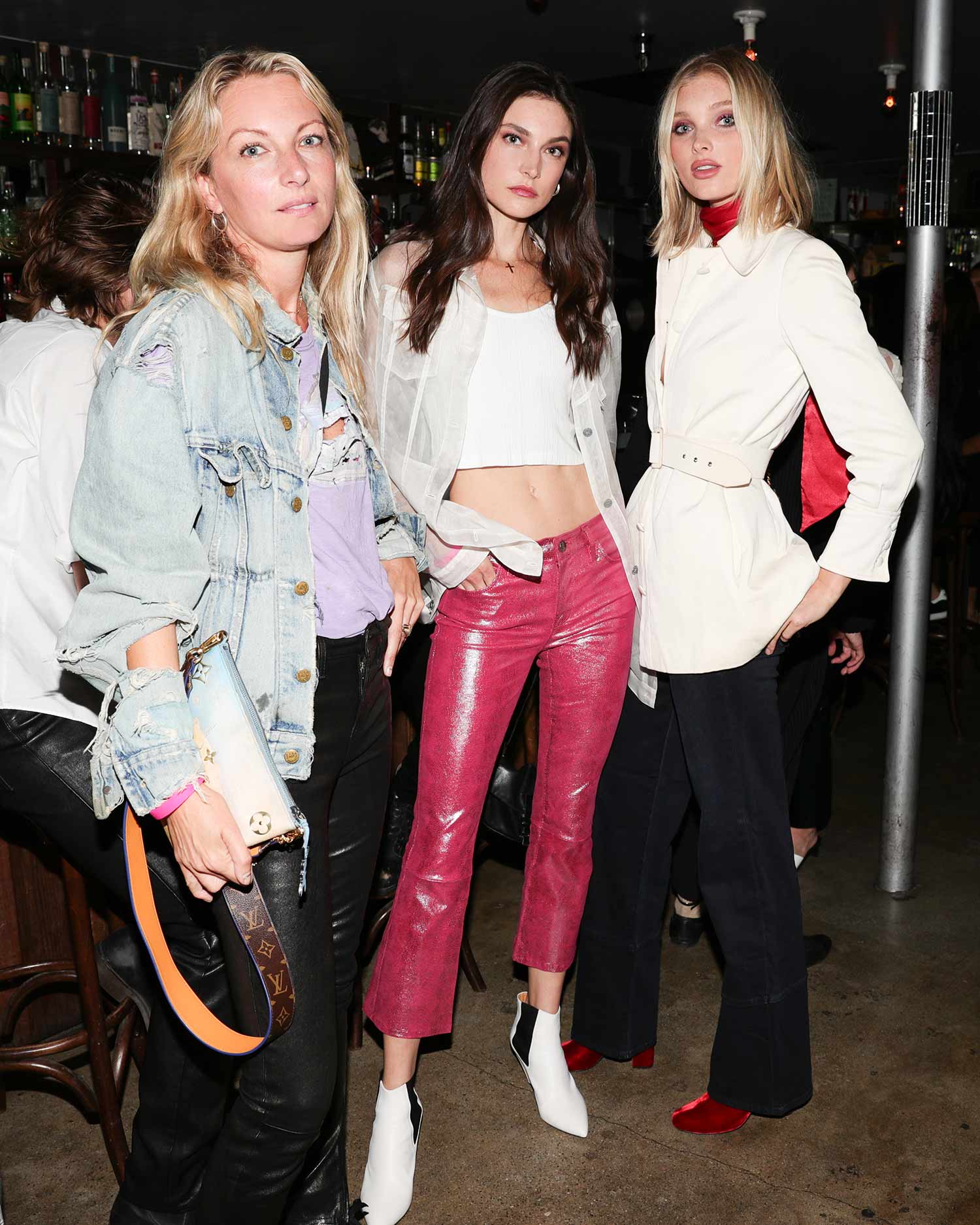 Last week, J Brand launched their brand new Fall/Winter 2018 collection with a bang! The brand hosted a private concert to celebrate on September 4th at Zebulon, Los Angeles, California – where the Fall 2018 campaign was shot. There were performances from Charlotte Lawrence, Rainsford, and Twin Shadow, at the intimate, private party, but the best thing about it and why I am sharing these photos with you is the guest list and what they were wearing!

Guests enjoyed the East side ambiance and danced in Zebulon’s main room, surrounded by beautifully shot campaign images that featured the faces of the campaign Rainsford and Twin Shadow. The event was in support of Planned Parenthood. For those of you interested in the campaign though:

J Brand’s Fall 2018 campaign stepped from the studio to the stage. In an homage to its hometown’s entertainment DNA and the omnipresent spirit of the pursuit of dreams in the city’s realms of studio and stage, Los Angeles-based J BRAND steps between both dimensions for its Fall 2018 campaign. Taking inspiration from the iconic ethos of the ’90s music scene, an era that saw grunge extend down the West coast from Seattle to California, we captured our stars— LA-based singer/songwriter Rainsford (the daughter of accomplished actor Andie MacDowell) and producer/songwriter/multi-instrumentalist Twin Shadow—on location at Zebulon, a legendary music venue that in 2017 relocated from Brooklyn’s Williamsburg neighborhood to the East Side of LA. These photos capture the moody underbelly of creatives in their Fall armor.

I think some of the jeans are really cool and they’ve gone above and beyond with their leather collection for the coming season. I’m thinking that’s going to be quite a focal point for J Brand. In the meantime though, as not all of these jeans have been released just yet, you can check out the photos below and let us know if you attended. Are you loving the new J Brand Fall/Winter 2018 collection?

To buy the individual jeans, just click the links below each image! 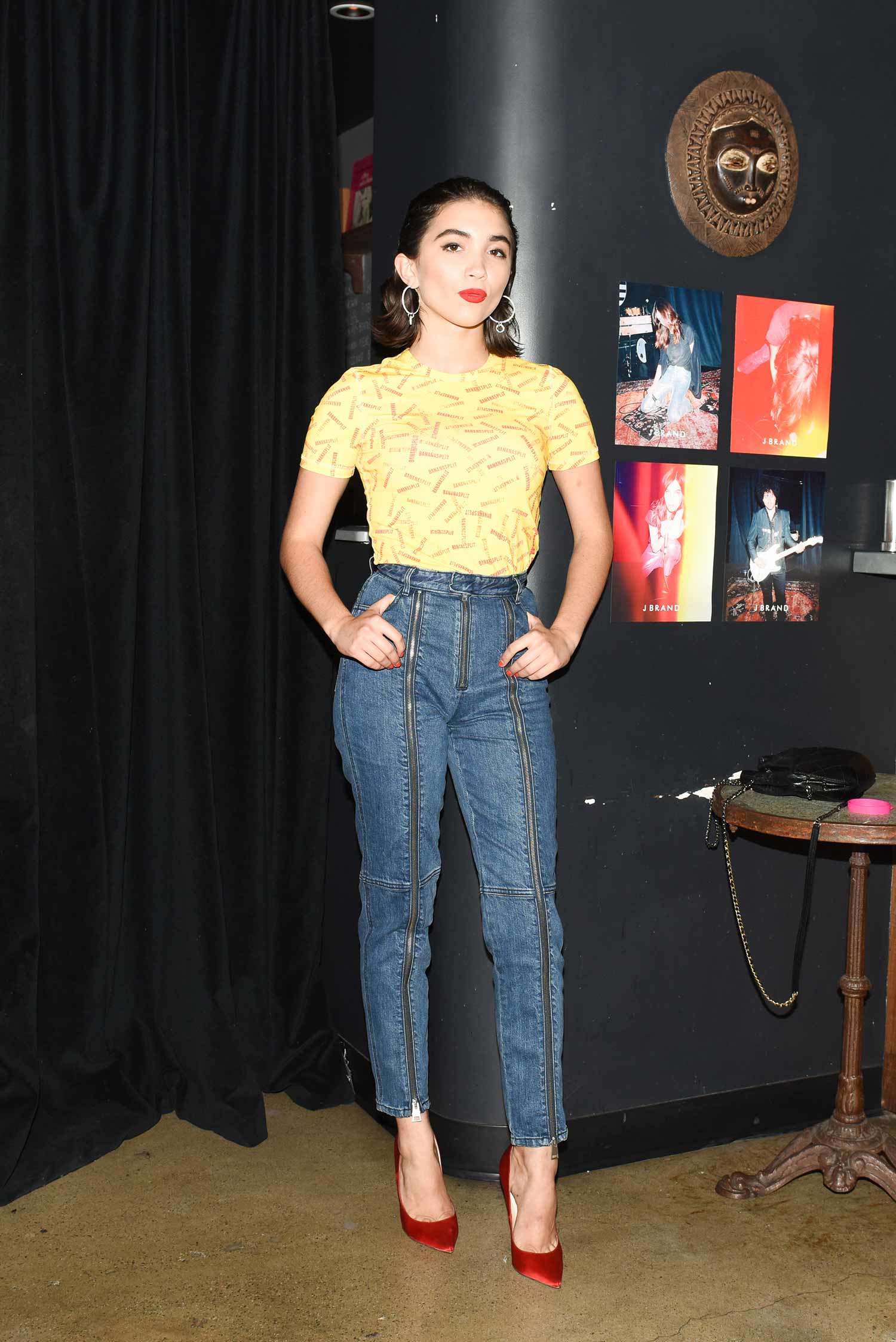 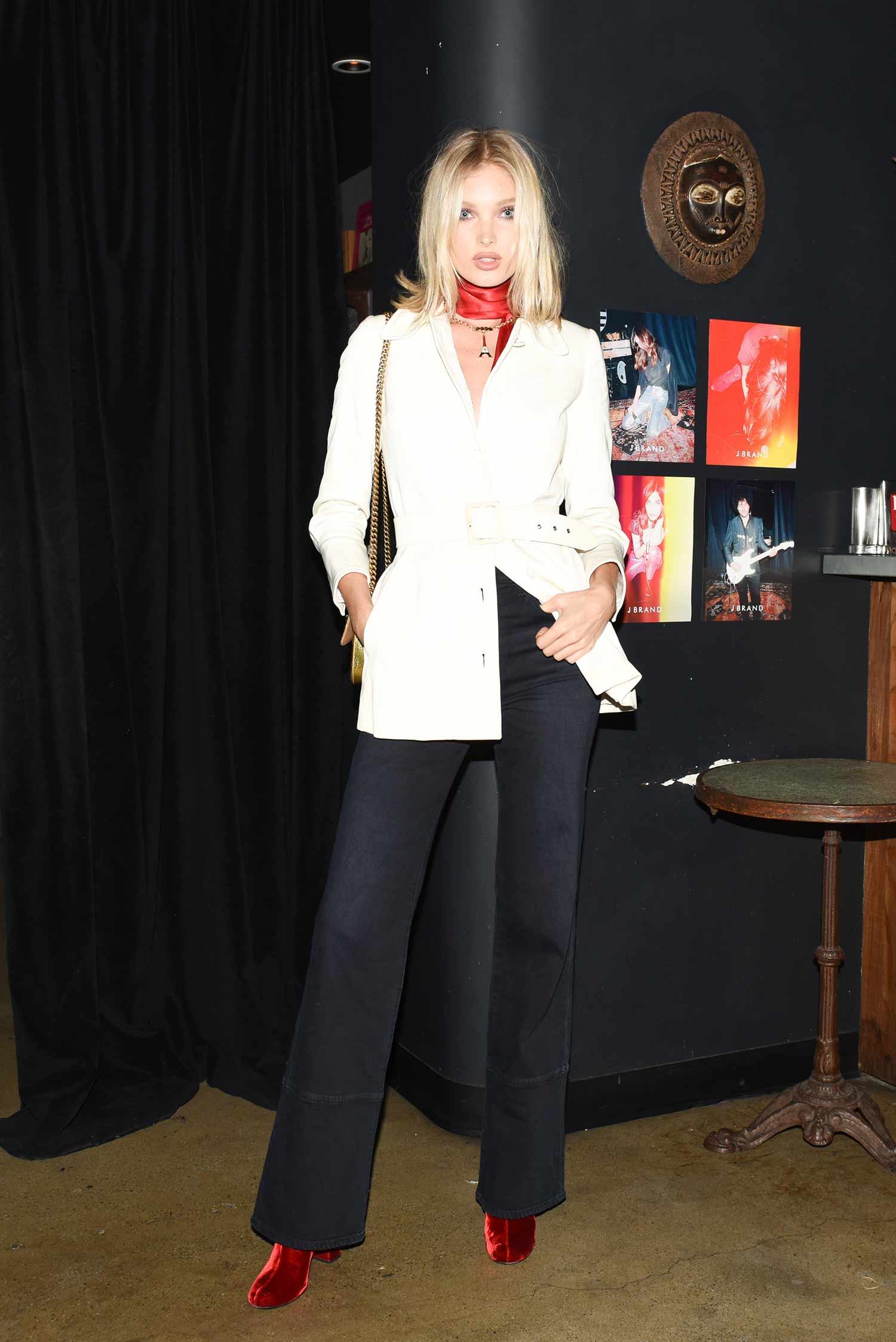 Elsa Hosk in the Joan High-Rise Wide Leg in Spark 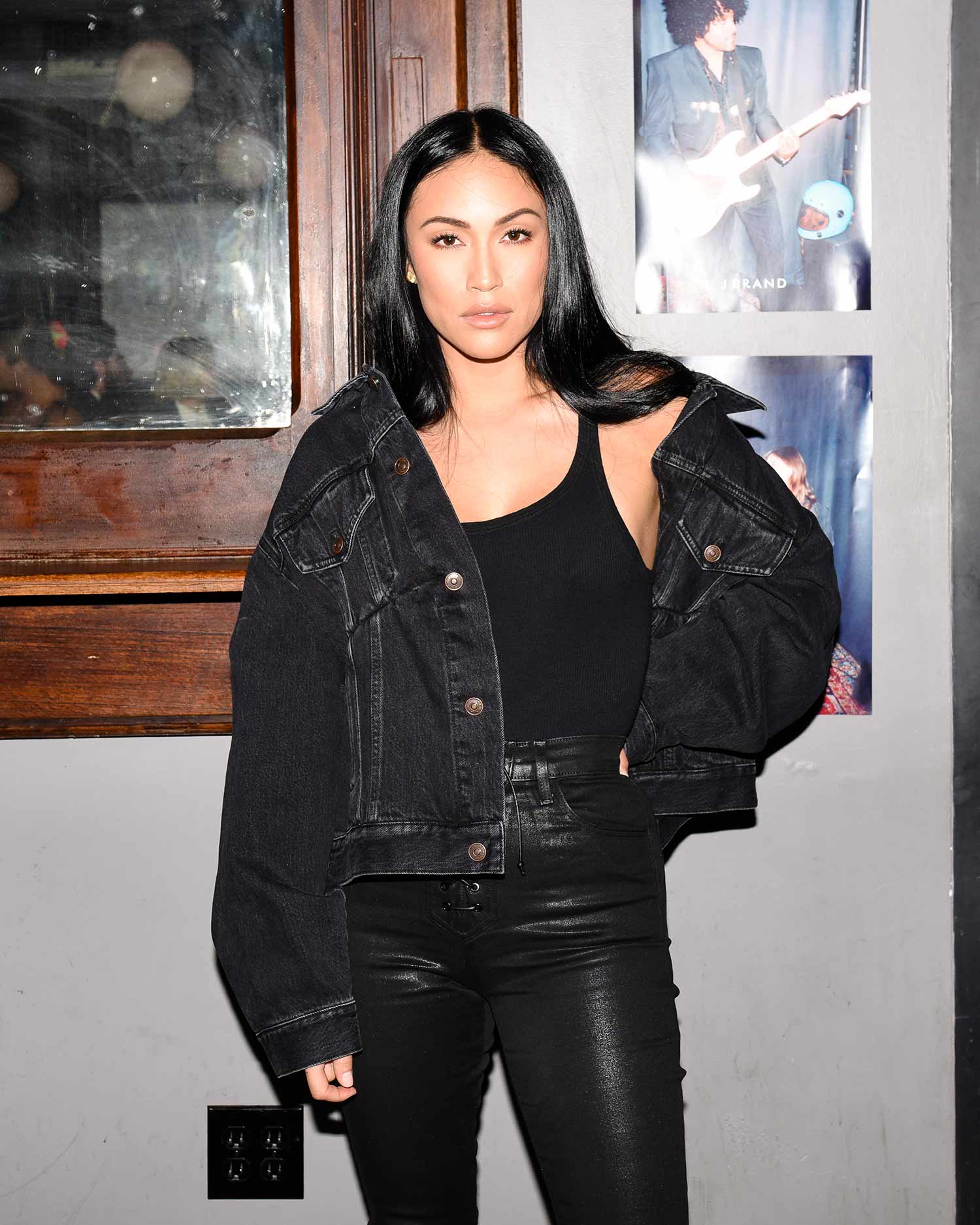 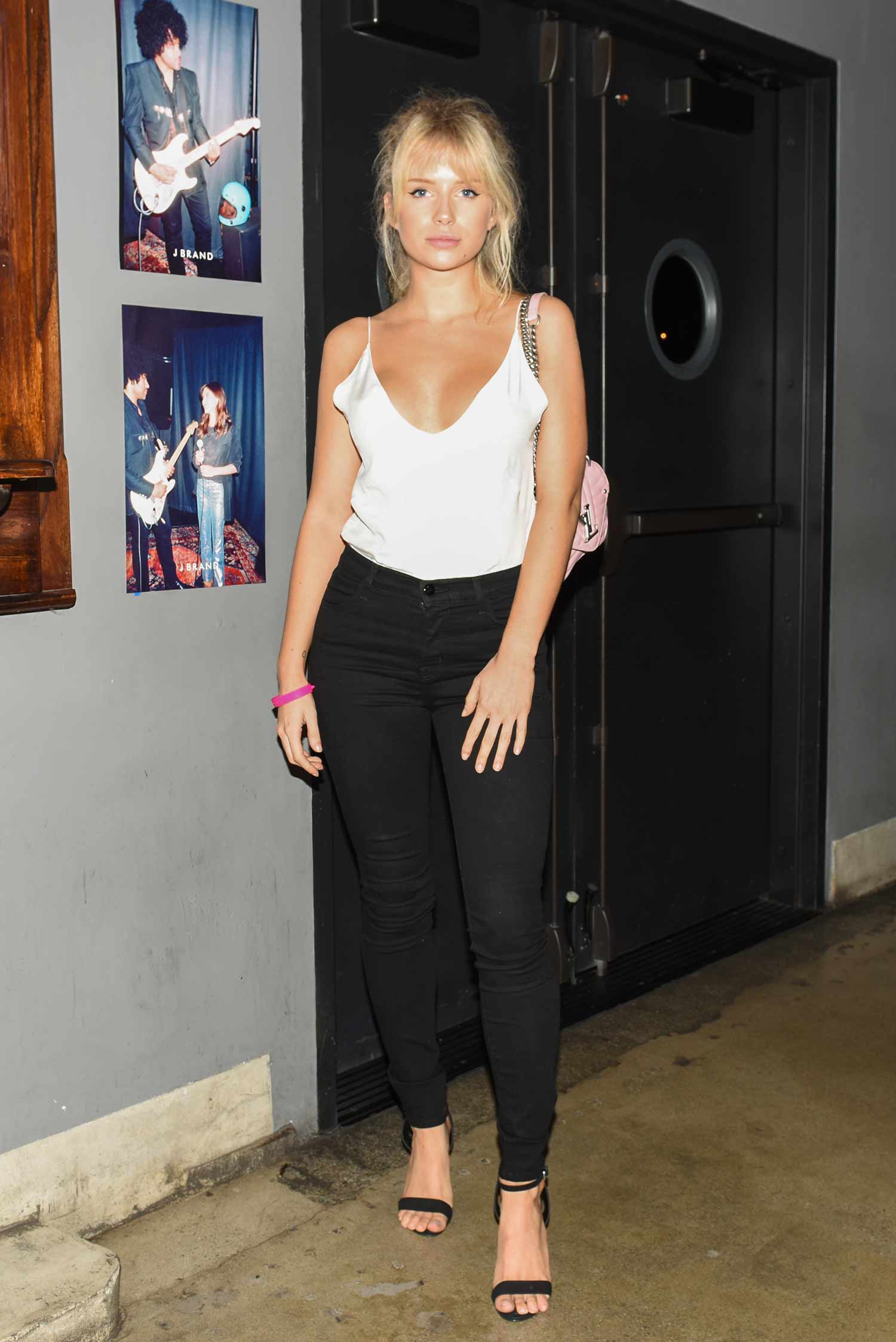 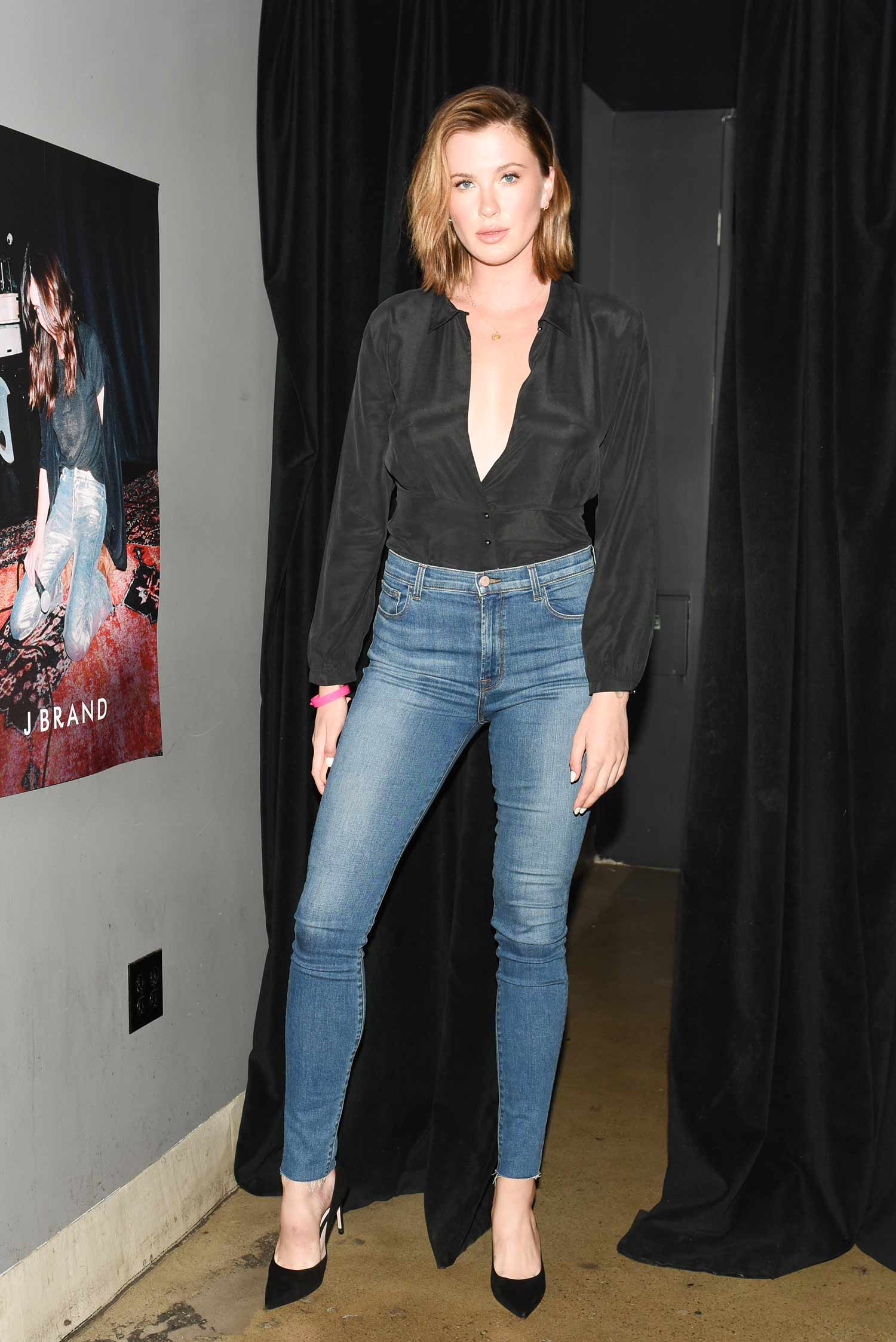 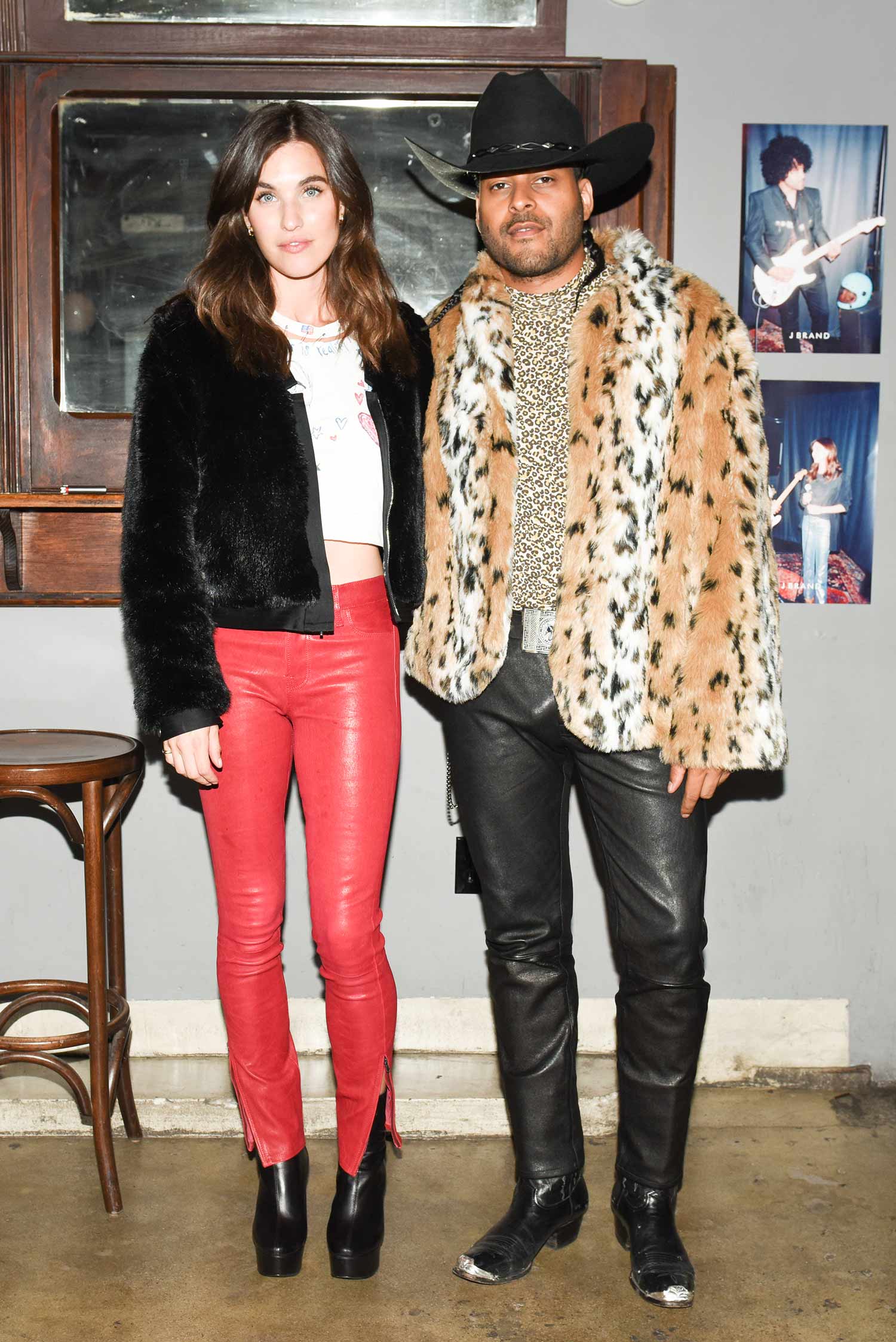 Twin Shadow in The Tyler Leather Pant in Black 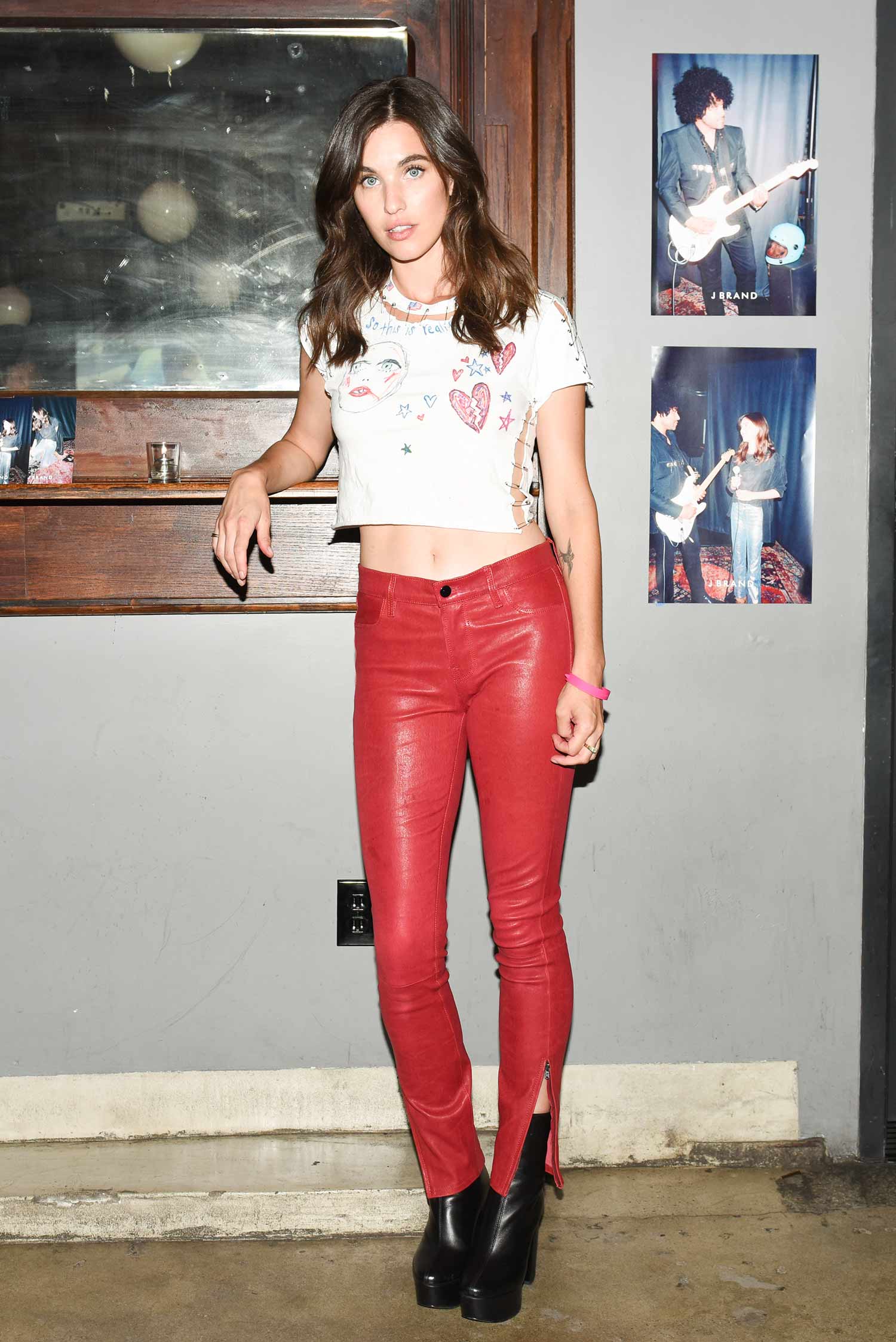 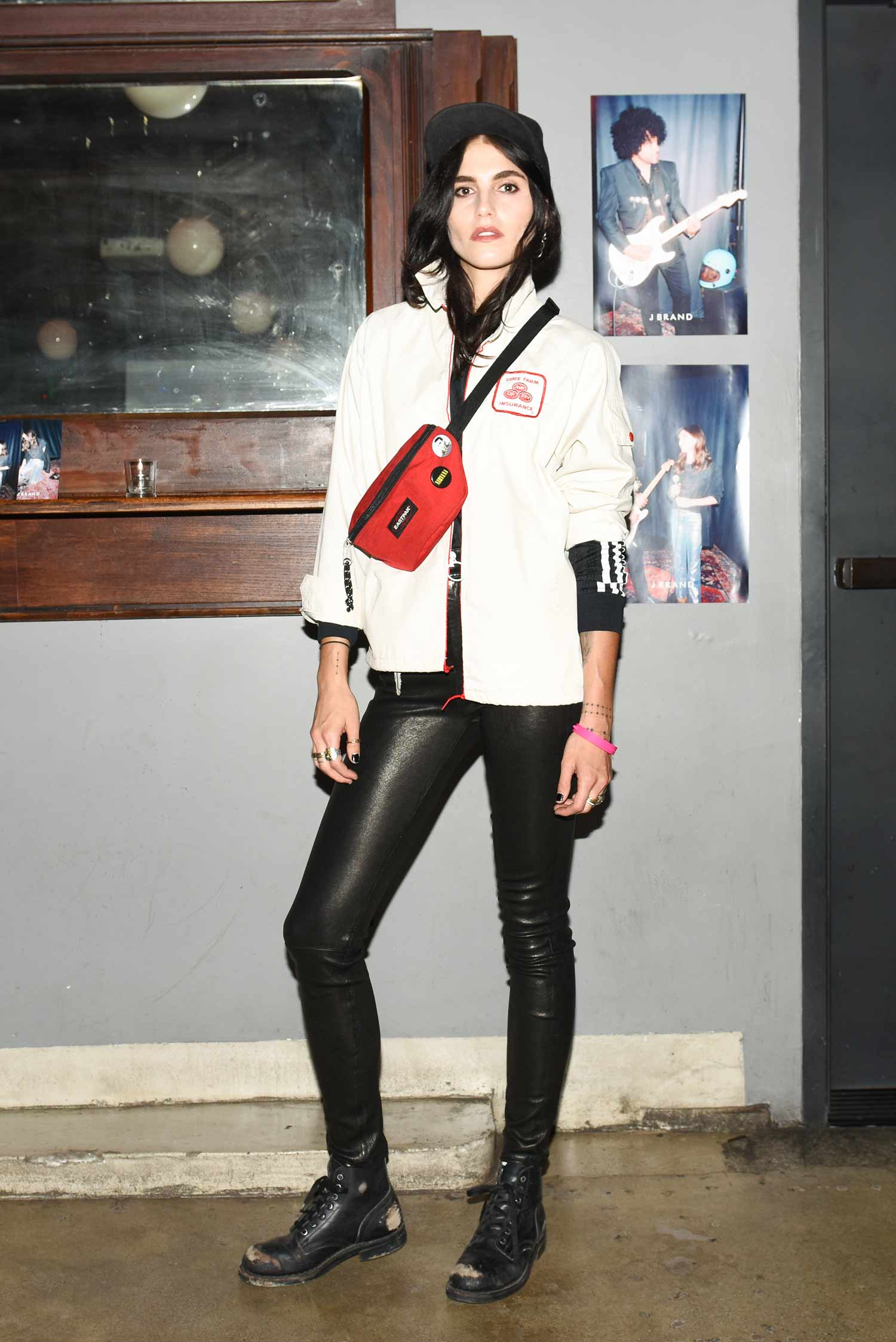 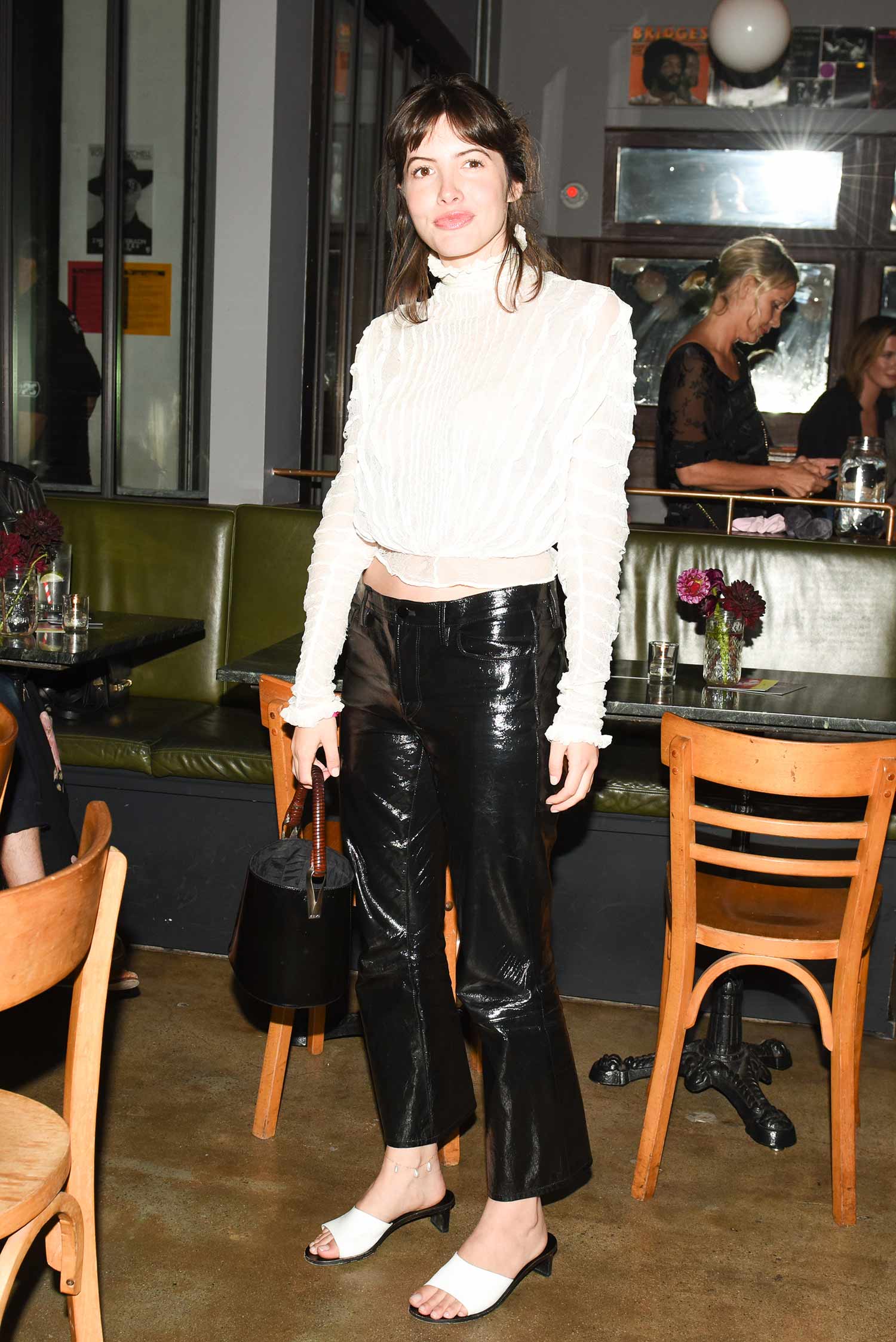 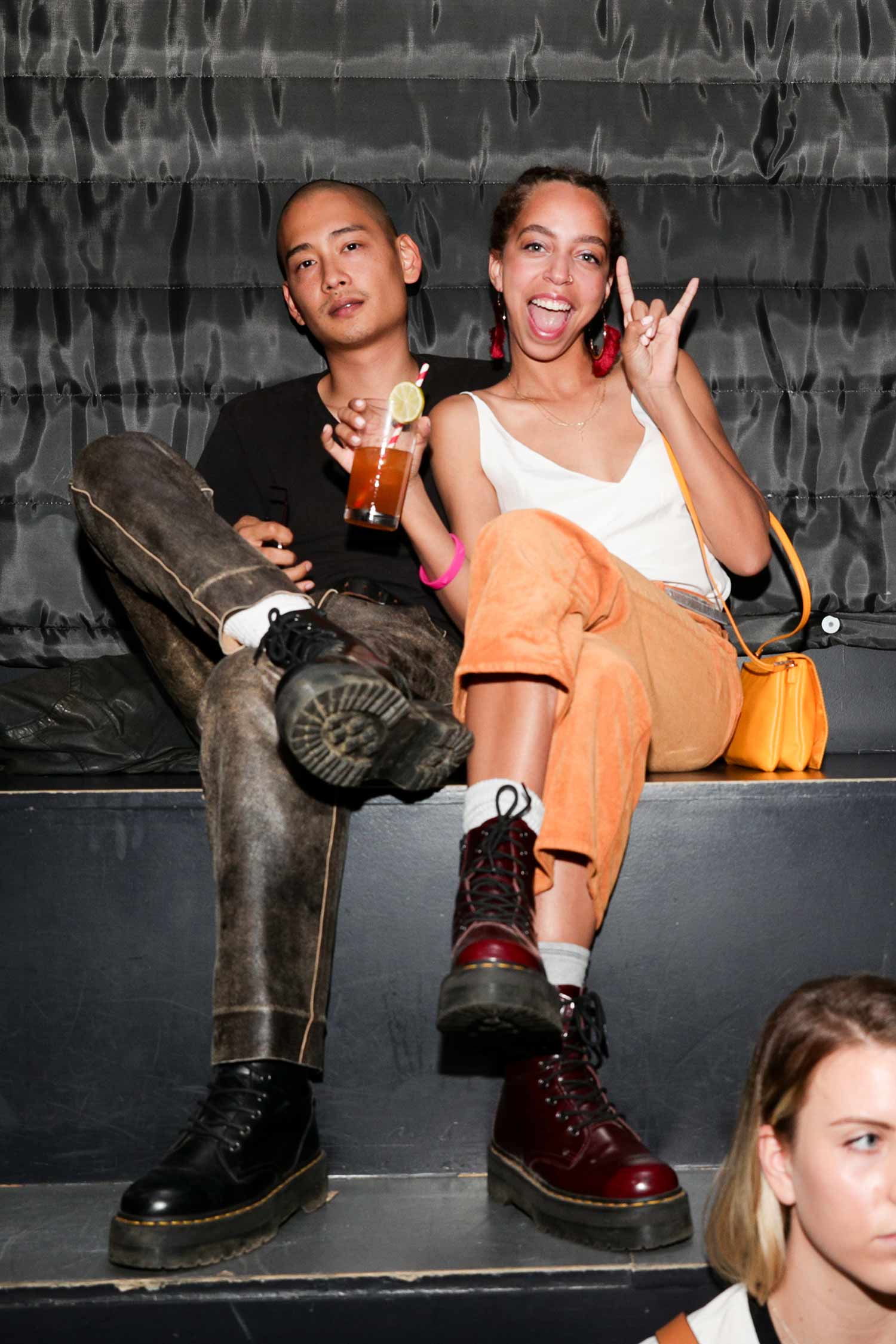 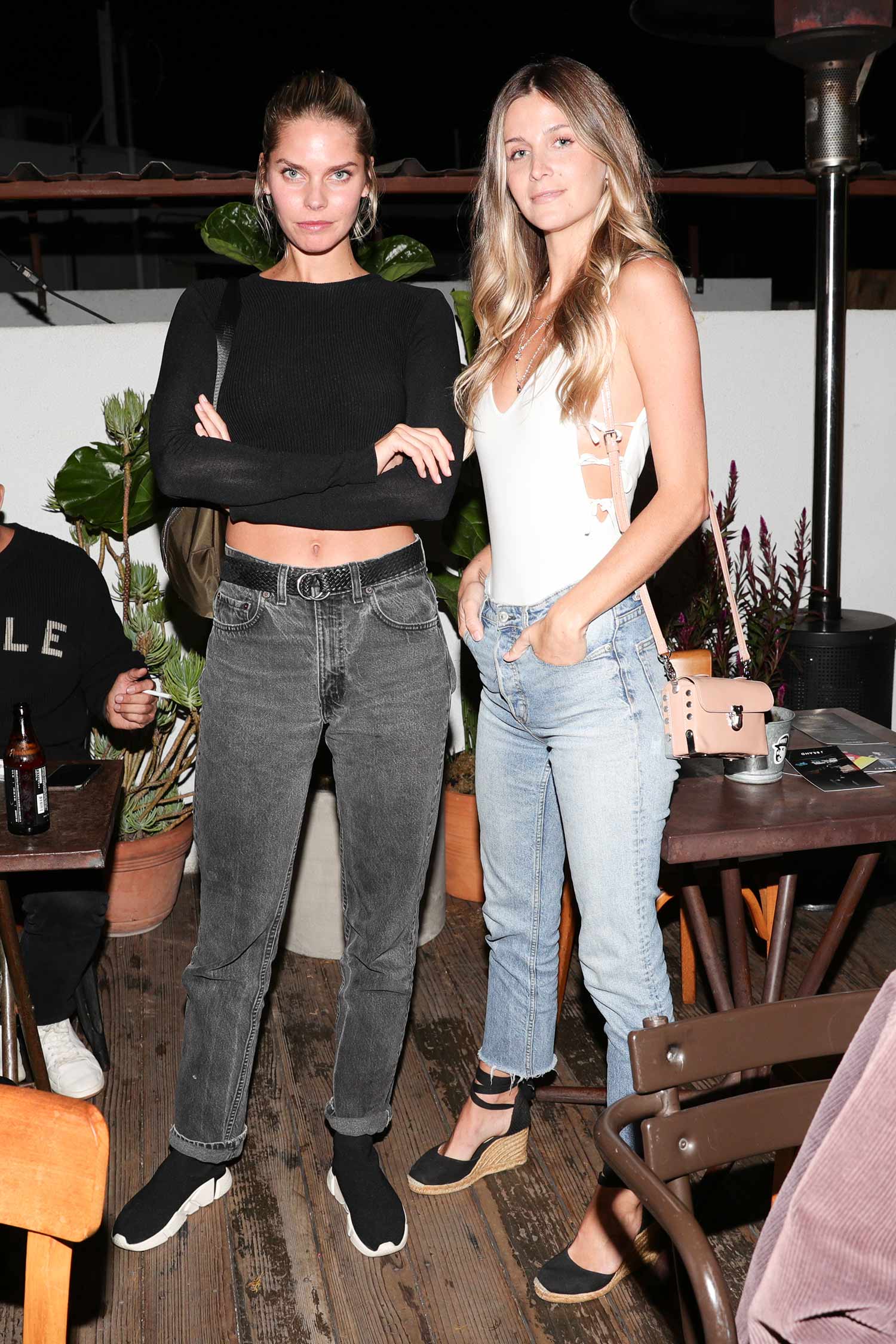 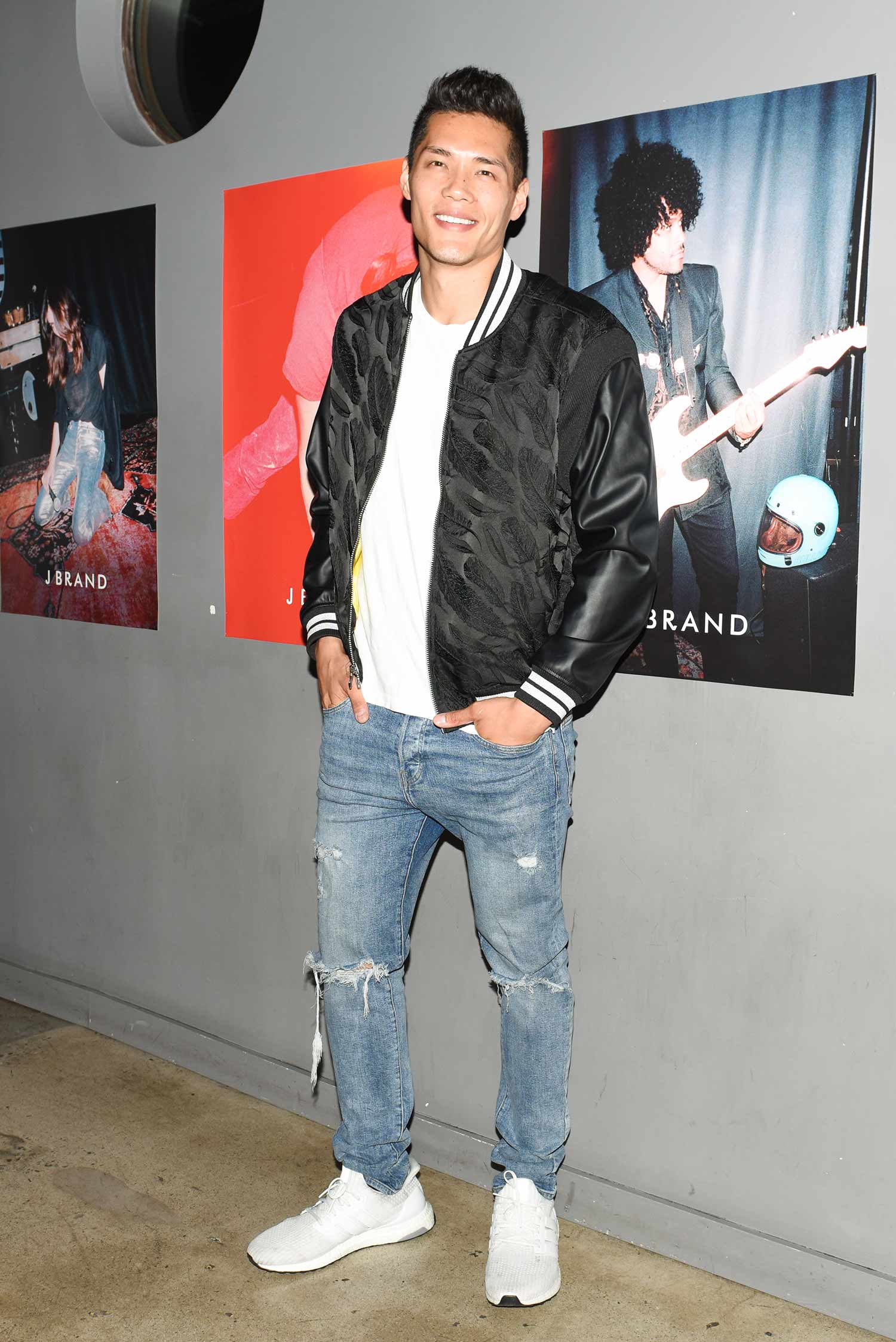 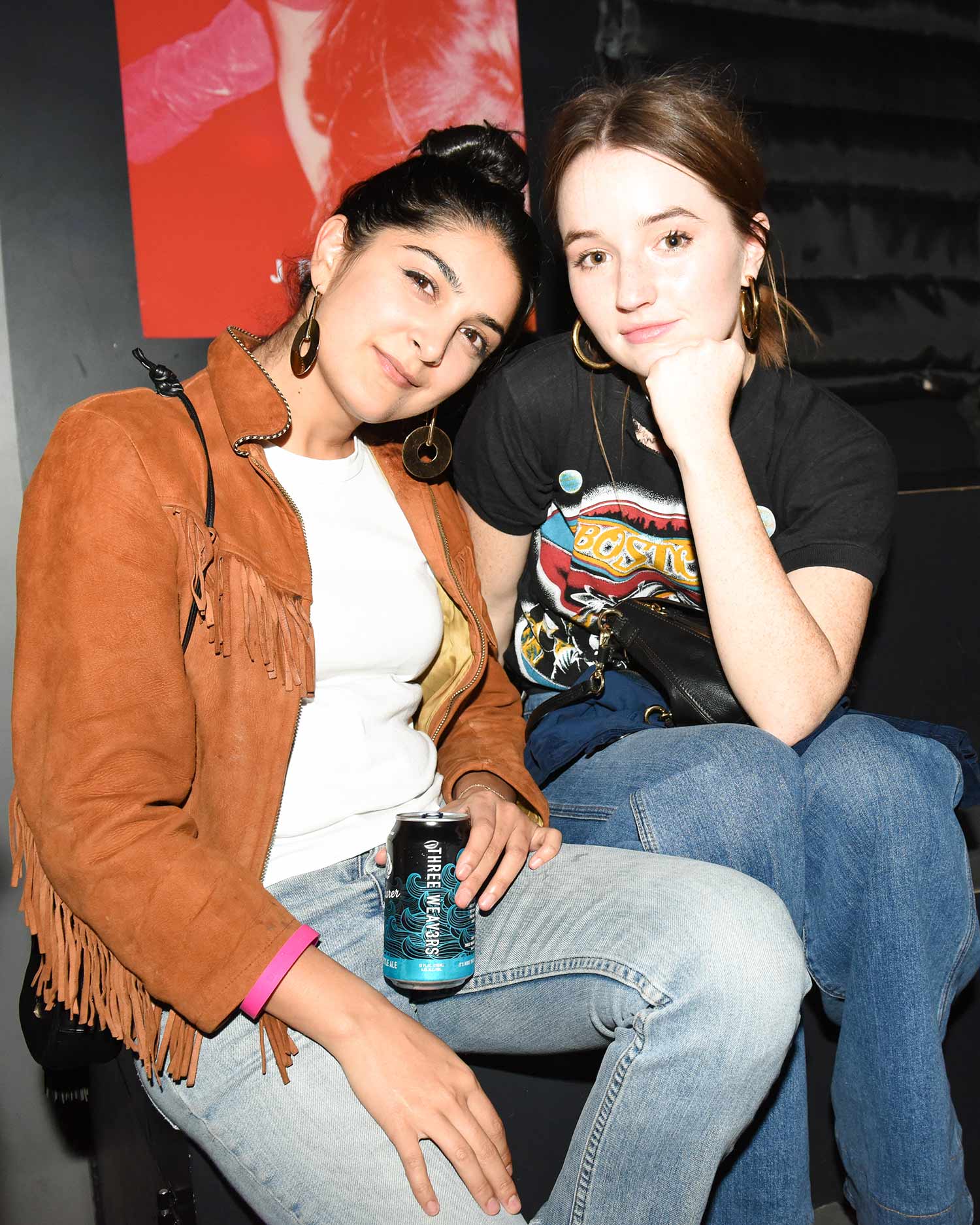 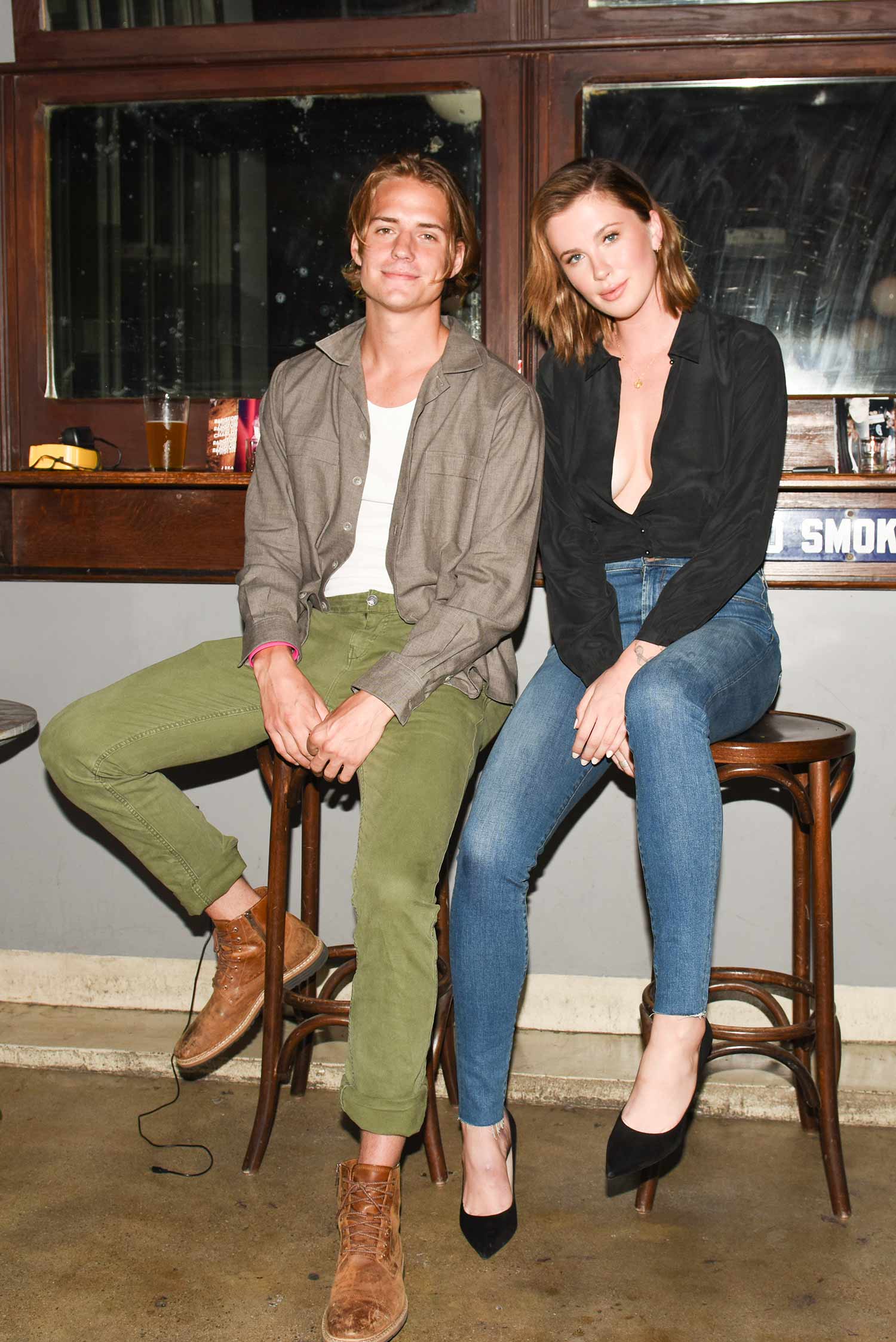 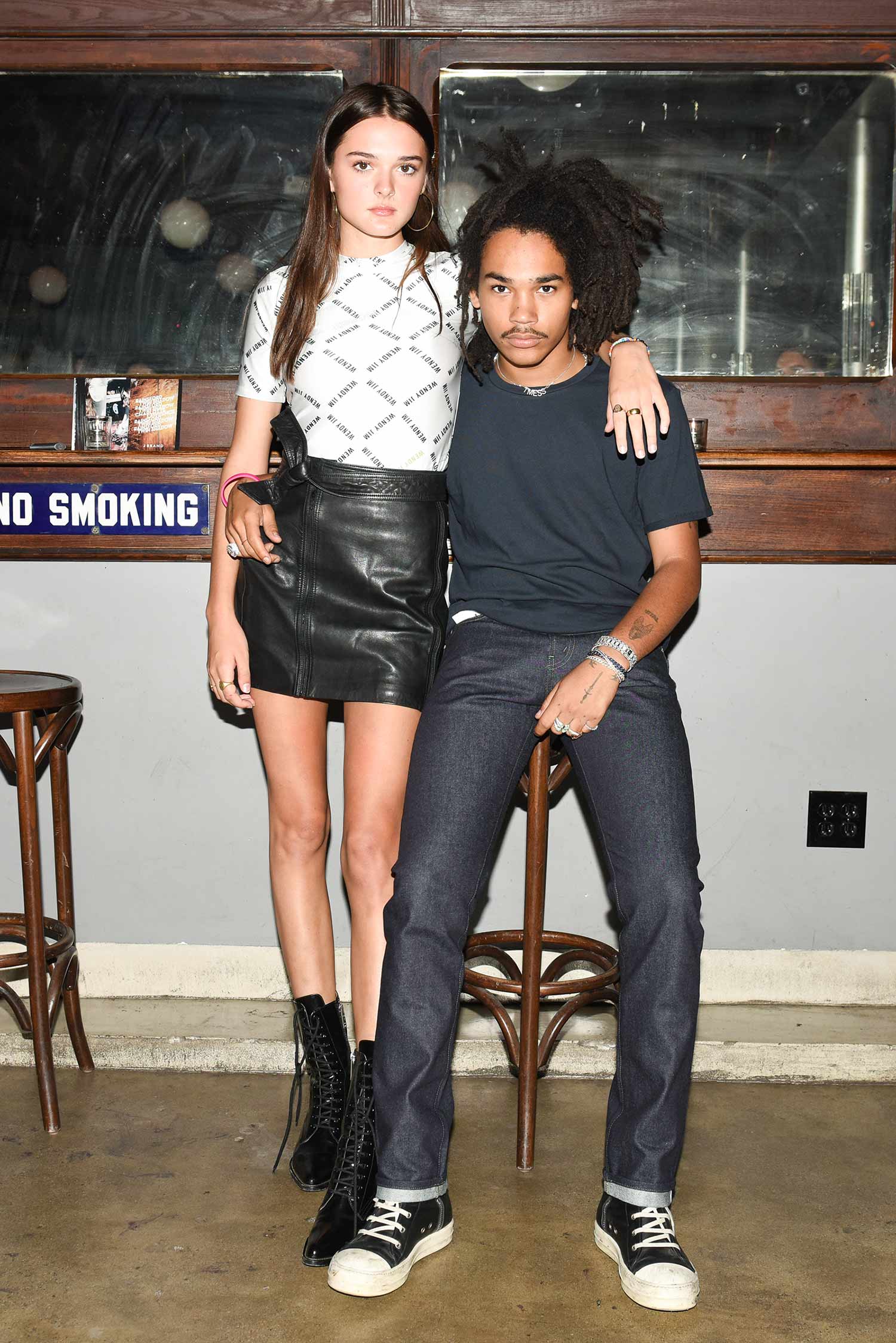 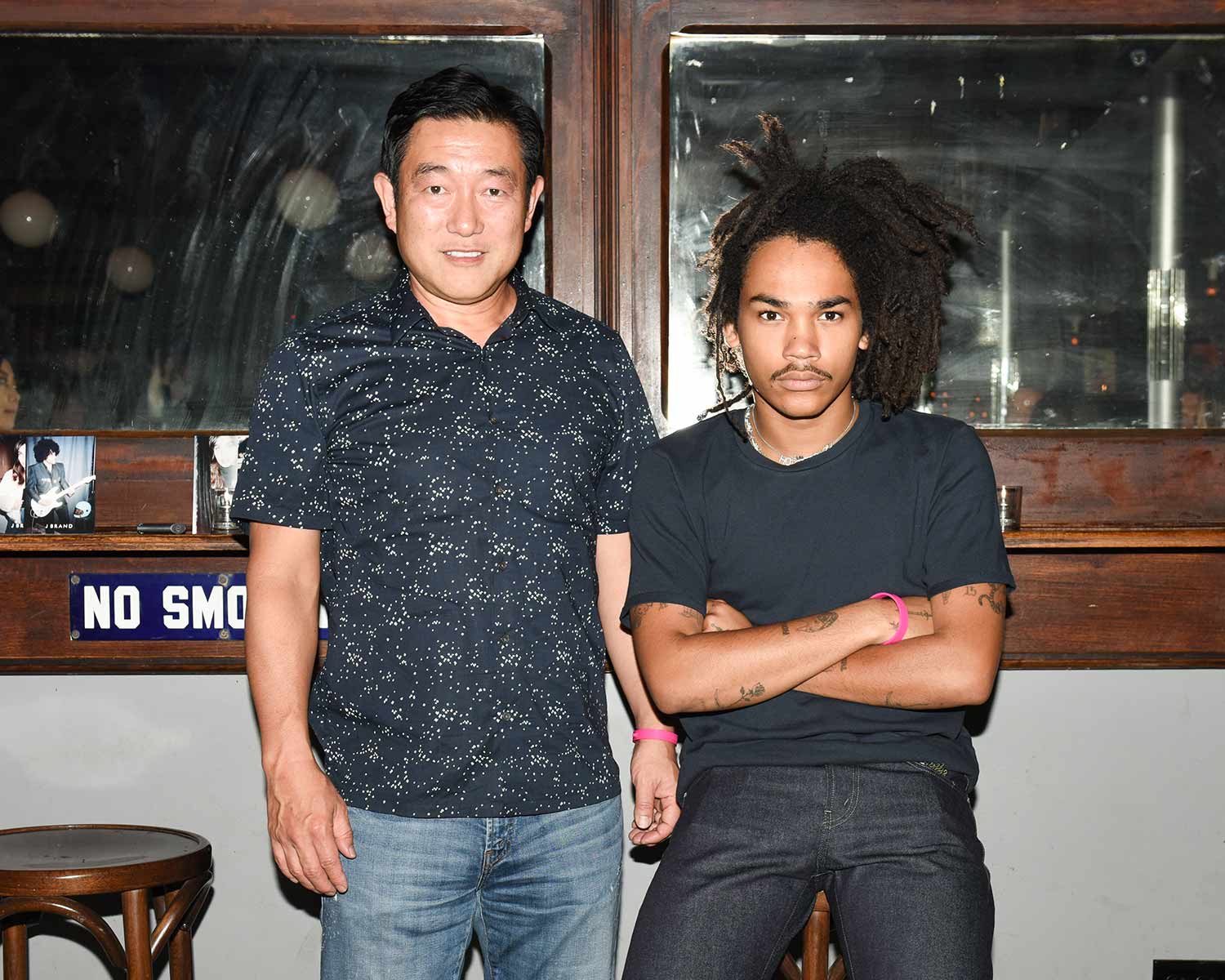 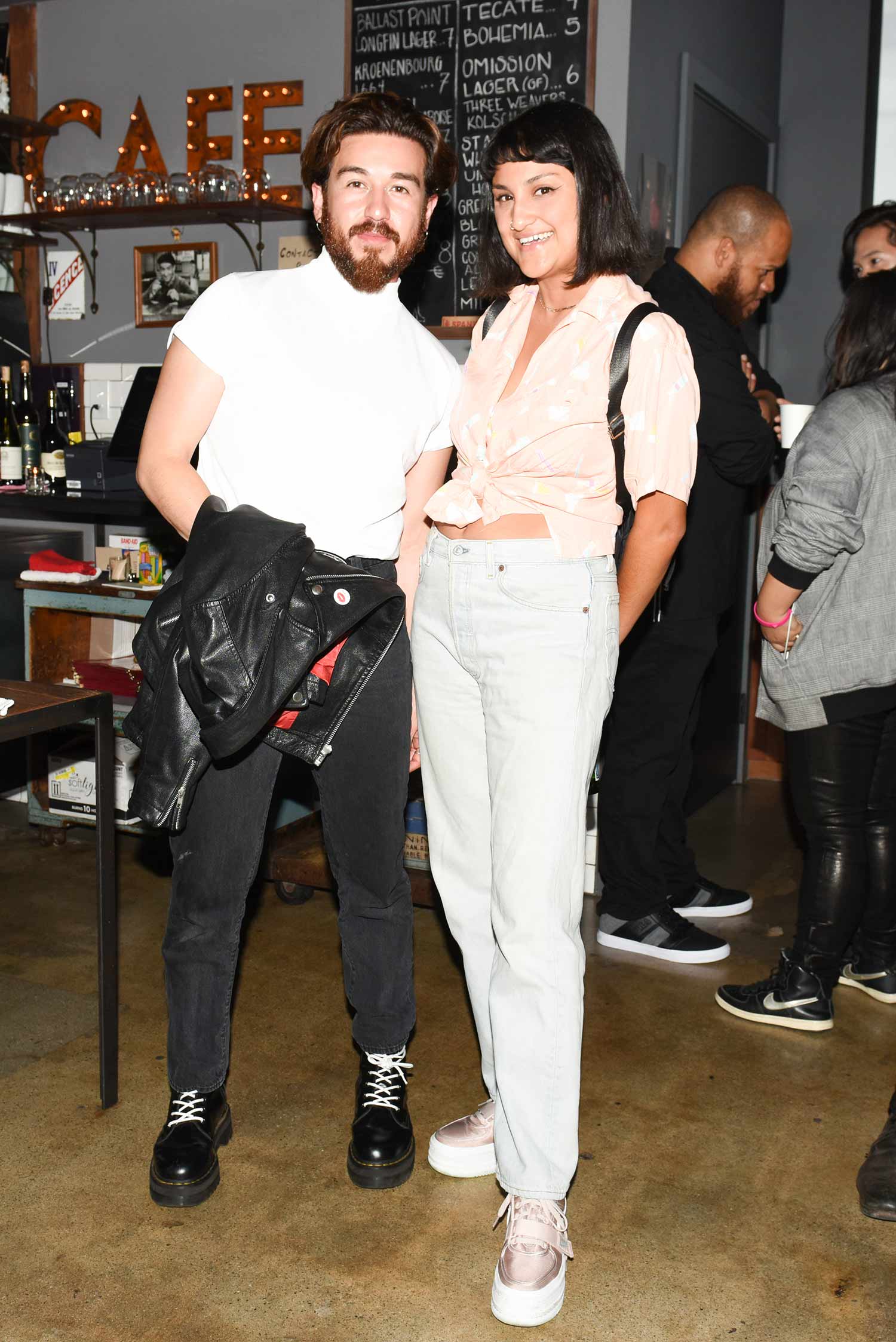