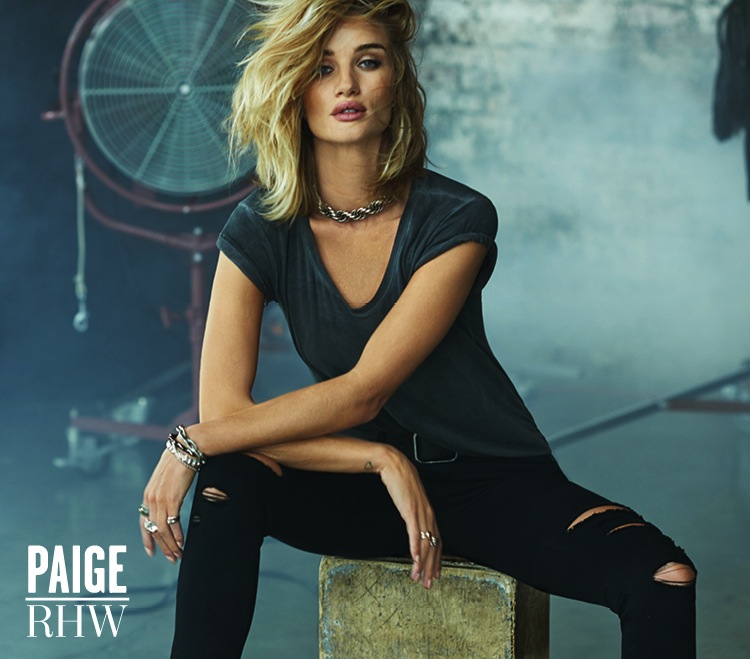 The Jeans Blog is excited to announce that Paige Adams-Geller and Rosie Huntington-Whiteley have launched the brand new Paige Fall 2015 campaign. Building off of the success of their creative collaboration for Spring 2015 (which you can see here), the new campaign reveals a slightly edgier collection with an 80’s rock and roll vibe. I can definitely see this coming through in the photos and the designs for the new denim.

Shot in Los Angeles, California, this new Paige campaign also unveils the first outwear collection for Paige, which of course looks fantastic! For this shoot, the supermodel/actress and designer both brought their Pinterest boards to the initial meeting and shared the same vision – they both loved the iconic Kate Moss poses, the on-duty/off-duty model looks, and the feel of an industrial location. I have to say that I think they captured that perfectly.

The creative team set out to highlight the brand’s new lifestyle collection featuring the Design team’s Fall inspiration: ‘the modern edge’ (artful juxtaposition of hard and soft), ‘soft chic’ (comfortable and feminine with industrial minimalism), and ‘retreat’ (the uncomplicated moments in life). The styling was simple, but significant, with an emphasis on one-of-kind touches.

“I loved having the opportunity to work with the Paige team again. It was fun to collaborate with the brand on the look and feel of the campaign, and then see it come to life. I can’t wait to share the images with everyone.” – Rosie Huntington-Whiteley

“We were very excited to work on the second campaign with Rosie – the first was a big hit and we were looking forward to making this one bigger and better! We had a lot fun with this shoot because we had more pieces to style given the introduction of our first outwear collection.” – Paige Adams-Geller

Both Paige and Rosie turned to Rosie’s go-to stylist, Cher Coulter, to help curate the looks and spotlight the new outerwear in a way that we haven’t seen before. The looks ranged from a double-breasted wool blend coat to a calf leather and shearling biker jacket, and a soft lamb leather and brushed plaid bomber jacket to a baby alpaca sweater. This is definitely a new venture for Paige and I think it’s one that will definitely pay off as her team knows what they are doing when it comes to creating effortless and stylish clothing.

The photos were shot by Naj Jamai again to capture Rosie’s natural sense of style and the essence of the Paige brand. The creative team was then completed with hairstylist, Adir Abergel and make-up artist, Monika Blunder. Rocking out to 80’s music on set from The Cure and Blondie, more inspiration was given and it resulted in these 11 photographs for the campaign, which look absolutely amazing! I have highlighted some of the key pieces from the campaign from Paige Denim below, so you can buy them individually as well as check out the rest of the photos in the gallery, otherwise, you can shop the denim and clothing from this collection online at Shopbop.com. 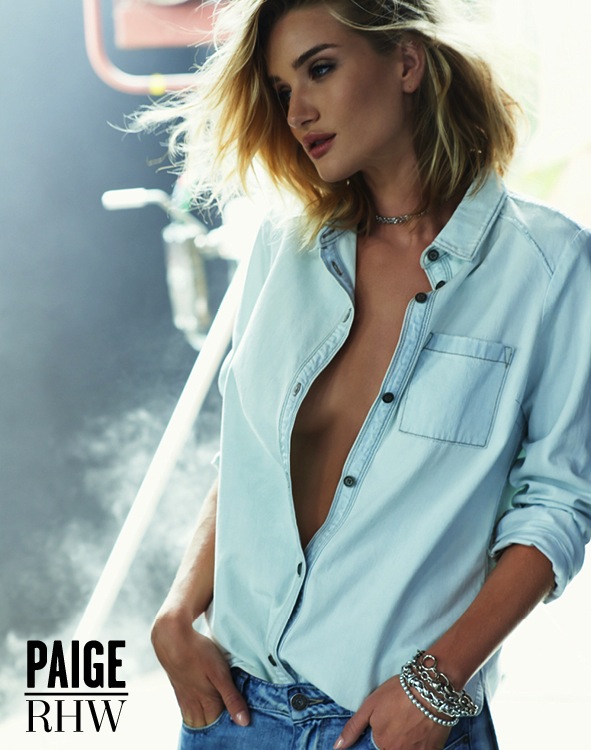 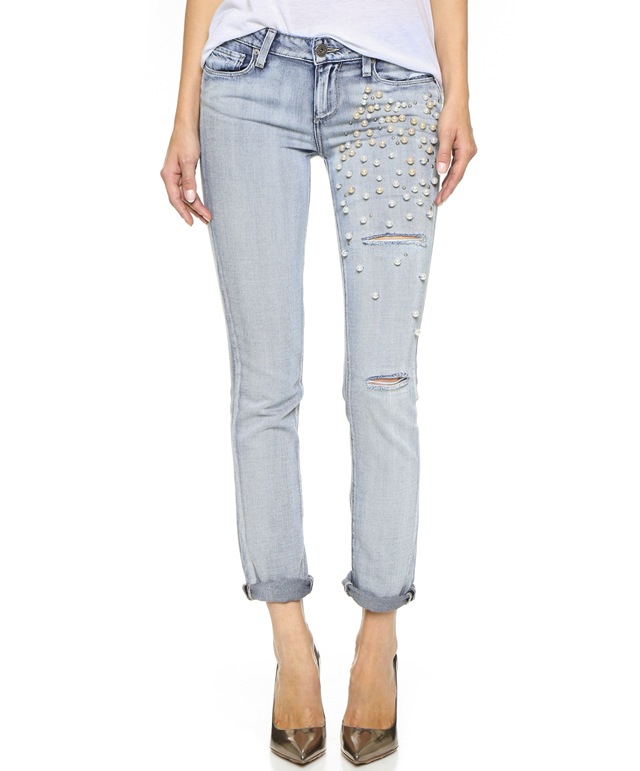 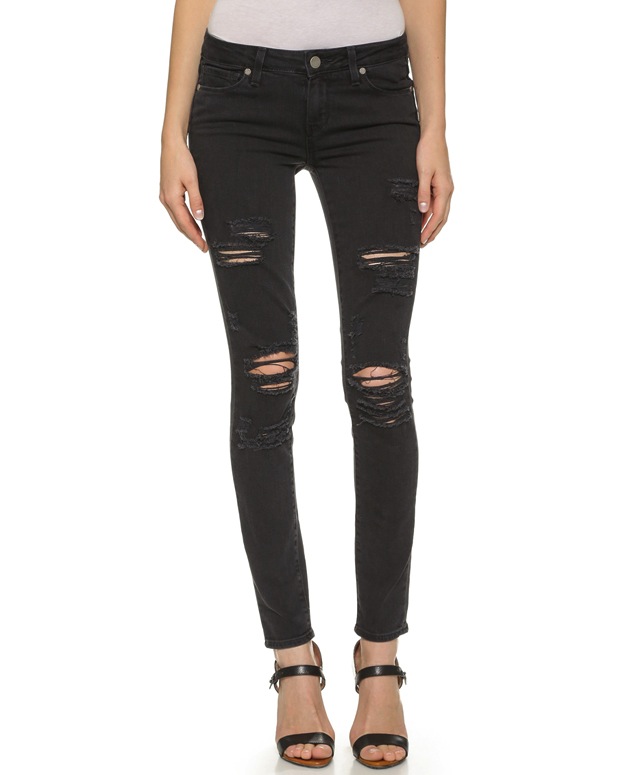 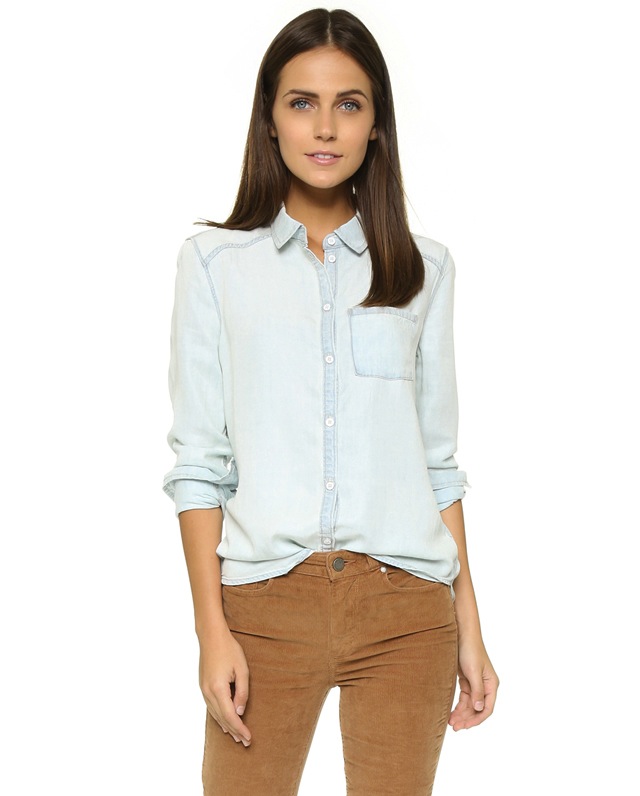 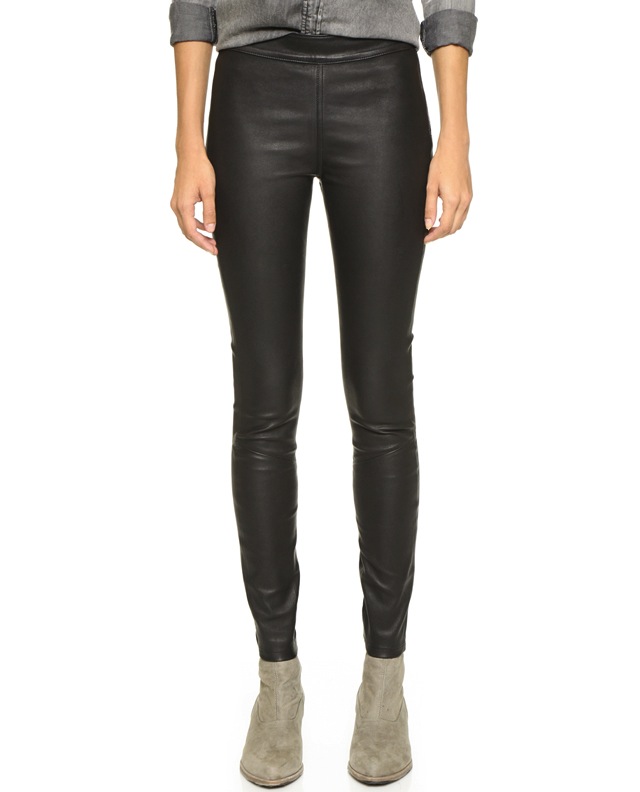