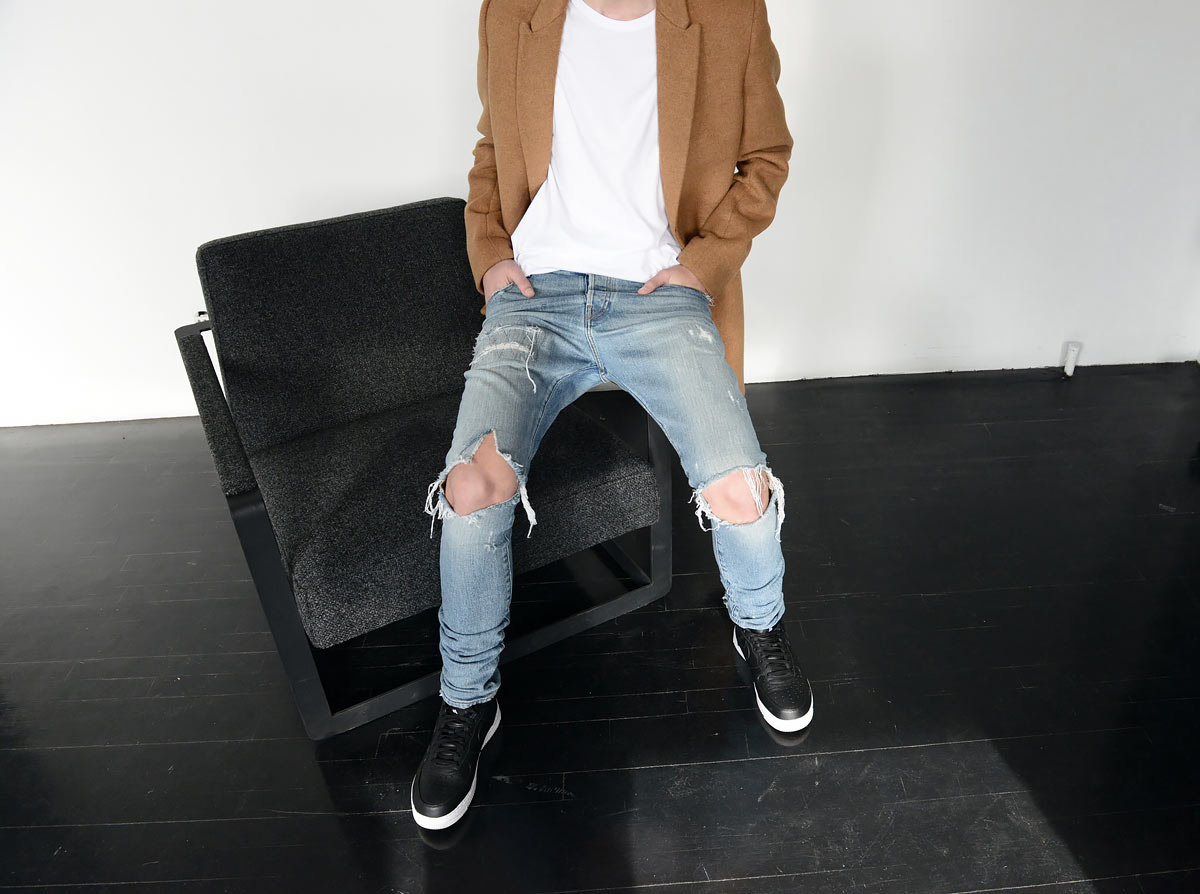 Guys, here is the brand new Fall Winter 2016 Look Book from En Noir. This new line is a continuation of the fashion houses classic silhouettes, but with fresh injections of new maturity featured in pieces like tailored wool coats and suiting separates, however, since we are a denim blog, we’re not only here to talk about those, so lets get to the denim as well.

Those of you who already know En Noir after seeing them on a few celebrities will know that their jeans are trendy, yet classic at the same time. You can expect to see their ripped up and distressed light blue skinny jeans, along with their classic black in both clean and distressed versions, and also denim jackets and shirting which are playing a big role as well. It’s definitely denim that you want to get your hands on.

This season was influenced by designer Rob Garcia’s personal style icons. He based silhouettes and colours on his icons’ signature uniform pieces that were incorporated into their everyday wardrobe. Imported Italian and Japanese fabrics that were custom developed by the En Noir team allowed them to put an ultra-luxury spin on traditional workwear fabrics like corduroy, camo, and canvas. You can check out the En Noir Fall Winter 2016 Look Book below in the gallery and let us know what you think! Men’s jeans never looked so good right? Buy the current En Noir denim collection online at Barney’s New York. 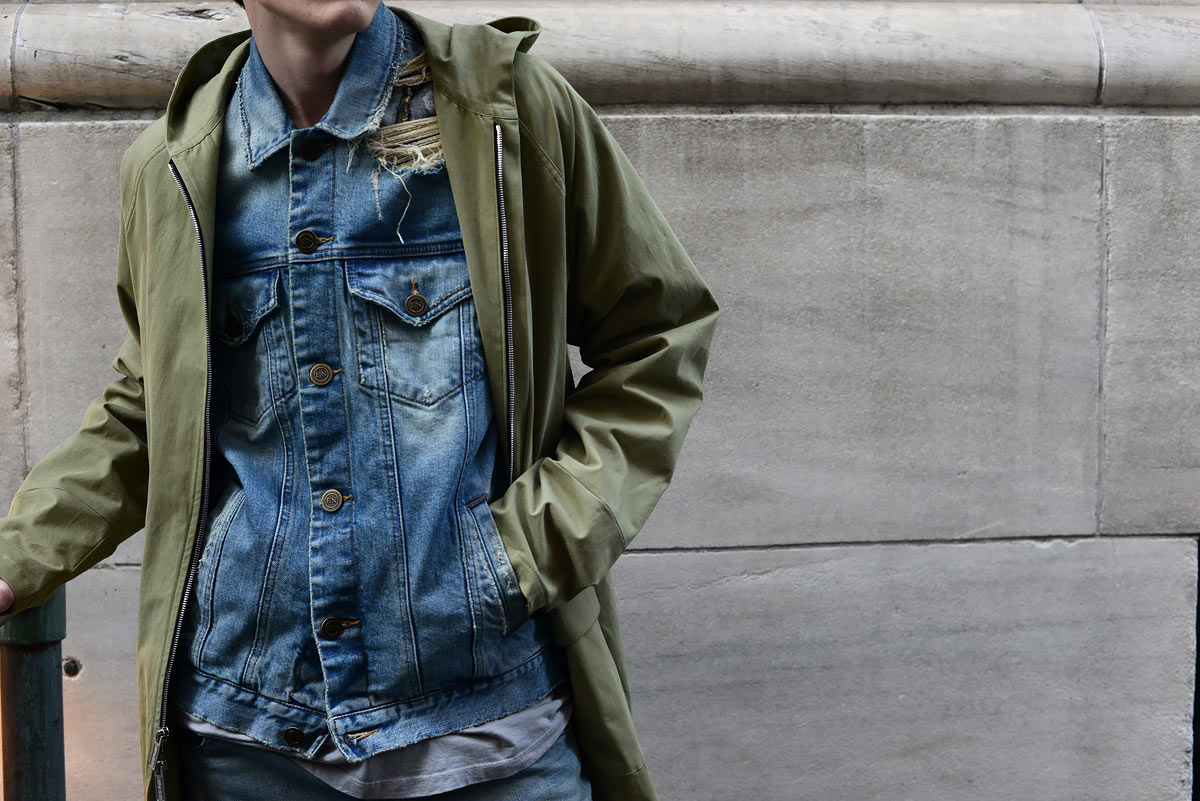